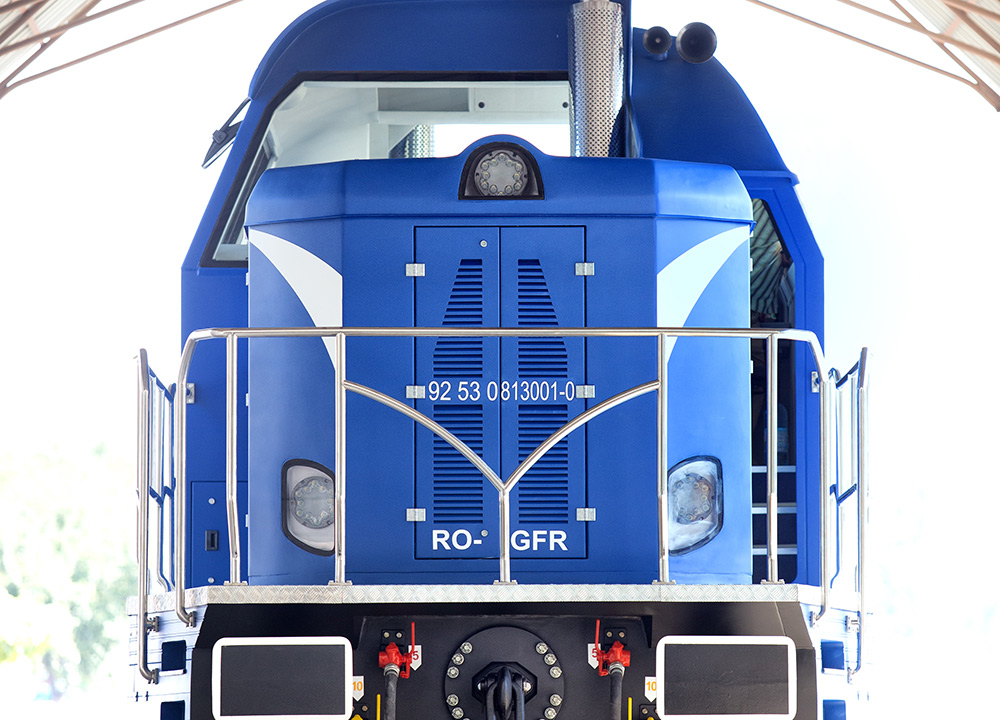 The locomotive from Oltenia conquered the Americans

The locomotive coming from Oltenia, a Romanian province, conquered the Americans! Terra Nova, as the engineers named it, is the first Romanian locomotive built in this country after the Revolution. It was unvailed in the capital of Germany, at the largest train and train fair in the world.

In this impressive two-engine locomotive, seven Romanian inventions are hidden, say engineers from Craiova. The Americans at Caterpillar, the world’s largest company in the field, have accepted on the spot to build the engines. Twelve such locomotives have already been ordered  and will be built starting next month. All will carry on the story of the University of Craiova.

“There are some inventions in this locomotive and our partnership is very important to us and we could develop other projects,” said Brian Livingston, Caterpillar Inc. Development Director.

Unfortunately, this locomotive which has an American truck design, weights 70 tons and has more than 1,200 horsepower, is the only Romanian product of its kind in the last 25 years.

“This money coming in from the Eu must reflect, I insist, in the modernization of Romanian’s infrastructure so that products such as the locomotive we have here can operate at full capacity. For example, in any given day in Romania there are about 2,500 locomotives circulating, although in 1990 they were more than 4,000. Most of them were built in the ’60s. Reconditioning of locomotives and trains is also done by the companies Softronic, Electroputere, Remar din Cluj and Arad wagons”, said Lazăr Comănescu, the Romanian ambassador to Berlin.