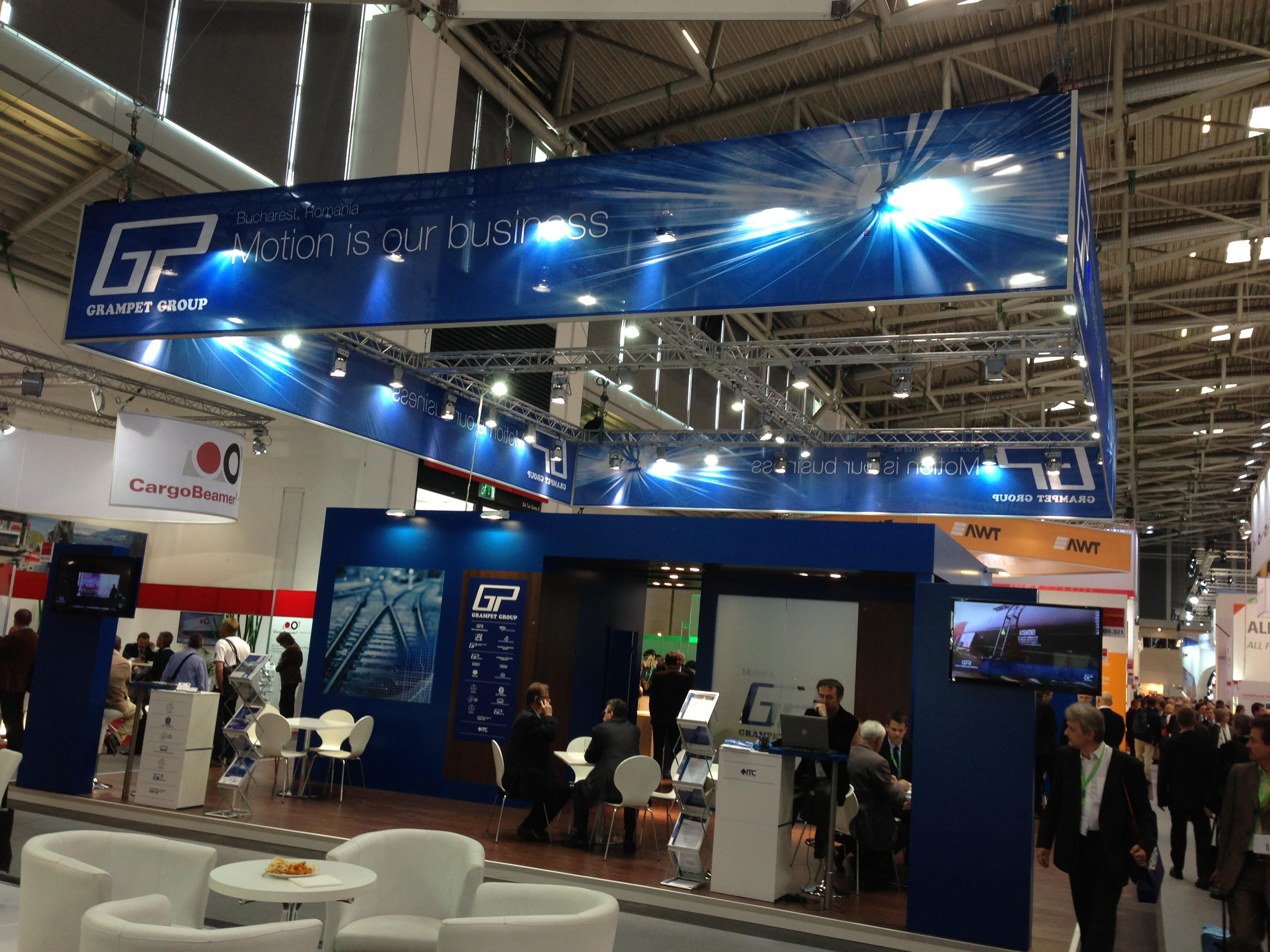 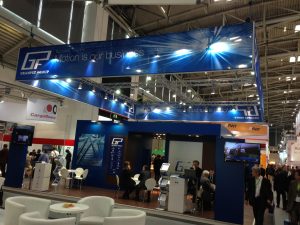 s and rolling stock repair services represented the Romanian railway industry at the Transport and Logistics Fair held in Munich in early May. The central theme of this year’s event was future-oriented innovation and solutions for the transport industry, where Reloc products were noticed.

After the Terra Nova Locomotive and its unique worldwide innovations were presented at the Berlin Fair a couple of years ago, this year at the Munich Fair RELOC’s engineers unveiled the Locotractor electric locomotive, another product designed and built 100% in Craiova, which enjoyed the attention and appreciation of international transport specialists.

The Munich Transport and Logistics Fair had an important railway component, given that companies with a solid reputation and tradition have presented many railway maneuvering vehicles. In this context, the Locotractor produced by the engineers from Craiova was noted for the quality of the project and for the innovations it brings to maneuvering activity. A significant number of international clients have shown interest in the product, with ongoing trade negotiations.